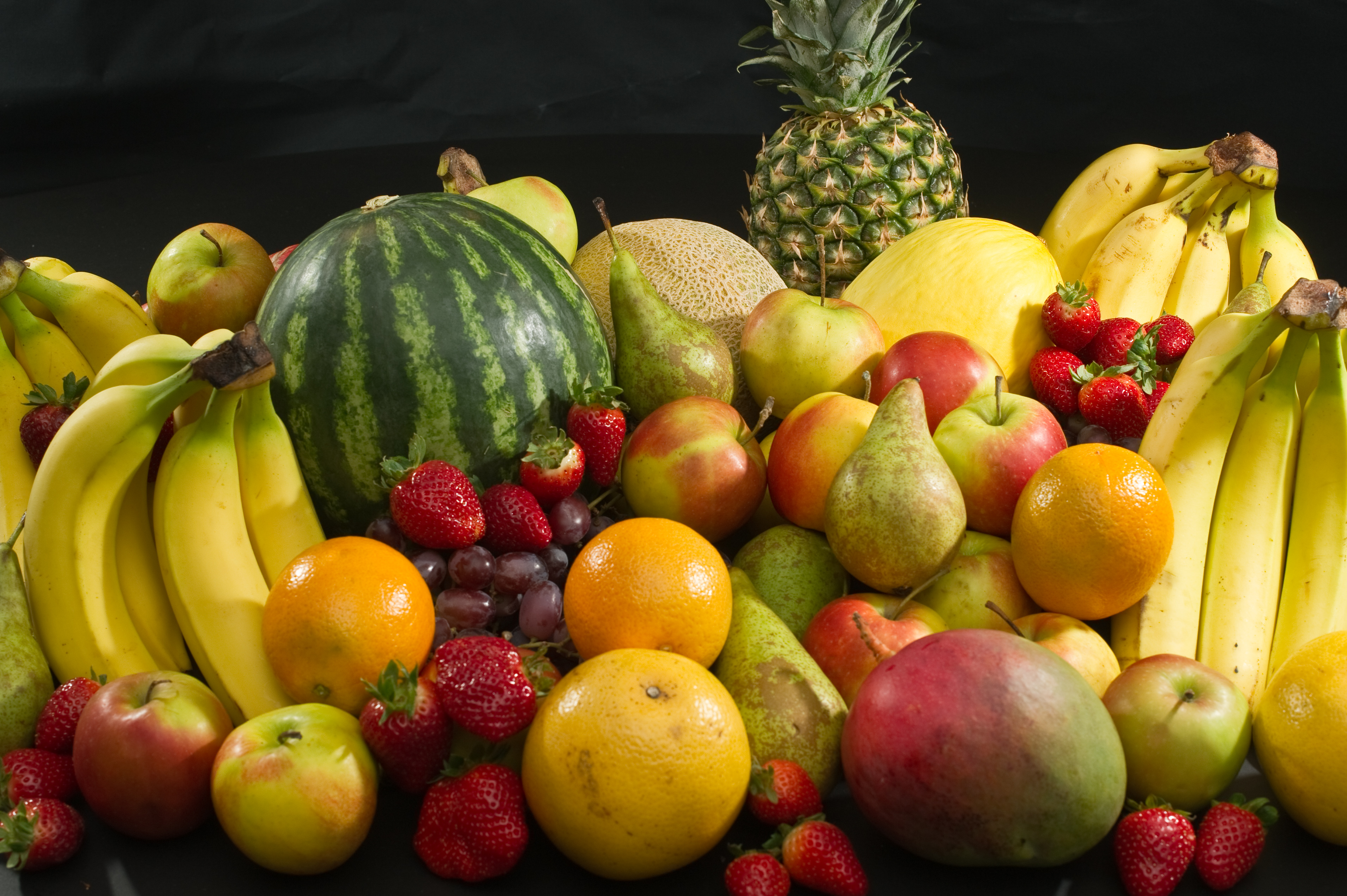 When trying to determine the difference between what is true and what is false, Jesus had this to say about it:

By their fruit you will recognize them. Are grapes gathered from thornbushes, or figs fromthistles?  Likewise, every good tree bears good fruit, but a bad tree bears bad fruit (Matthew 7.15-16, BSB)

So, when you are looking for a pastor, a mentor, a friend, a ministry to support, a Bible College to go to, a conference to attend, a house group to go to… when someone prophesies over you and you need to know whether the source of the prophetic word is right or wrong, then according to Jesus you look at the fruit.

So if the fruit is the key to discerning the true from the false then:

So you are a young pastor looking for a mentor. What are you looking for in your mentor? The answer is fruit. You are looking for a pastor who has fruit, and that fruit will be – not a healthy church, though a good pastor should have a healthy, growing church – but that fruit will be pastors. You judge an apple seed by the amount of apples it produces, a cow by the calves, and a pastor by pastors. Who have they raised up in ministry? Who have they produced and multiplied? Who will be their successor?

Jesus said by their fruit you will know them. Don’t think you are smarter than Jesus, and invent your own criteria for things. If you want to raise up pastors, you must have some pastors around. If you want to raise up evangelists in your church, you must expose your church to fruitful evangelists. Many people can raise the dead and heal the sick, but not so many can produce after kind – and they are the true and the ones you need to pursue.

Next month, I am taking a team of my pastors and trainee preachers to a communication skills day in London. We are going to hear a man called Paul Scanlon, who built one of the largest churches in the United Kingdom. I have been to the course before, and I am very excited about going. The day will cost well over £600 for us to go, but I believe this investment will really help my preachers get better because Paul Scanlon has fruit of raising up great communicators in his own ministry and in others.

On the other hand, a friend of mine was recently in a church where they got a speaker to teach some of the aspirant preachers how to preach, and this man had no fruit in that area – no track record and clearly no experience. But they were so impressed by his degree and his qualifications they invited him. What happened? Some people thought they were smarter than Jesus and didn’t use fruit as criteria but used some other measure! Did it work? No it didn’t.

When I started Tree of Life Church, I was adamant that within 5 years of me starting there would be pastors in place that I had mentored and raised up so that if I suddenly disappeared from the face of the earth, the church would keep going.  It took 6 years to get to that point, but praise God we got there. I see pastors who have been pastoring the church for twenty years, and if they disappeared the  church would implode in a puff of smoke. Those pastors might have great preaching skills, and might have great prophetic ministries, but they do not have what Jesus said is how we judge – fruit. Success is not success without a successor, and the fruit of the seed inside you should be after the same kind as you are.

We have some great young aspirant evangelists in our network, I can pastor them, but I cannot really mentor them, because that’s not my kind. But I can mentor and raise up pastors, because that is my kind. If an apple tree didn’t have any apples on it, is it really an apple tree? If you are in the fivefold ministry and not raising up to kind, are you actually what your business card says you are?

A lot of so-called prophets come to church and everyone clings to their every word, and they are exalted. That’s not a prophet. A true prophet makes the whole church prophetic and raises up those “some” who are called prophets. He doesn’t make the church dependent on his words, desperate for him to return to encourage their fragile egos some more. That’s what I was talking about in my last post – it’s the shallowness of the church that allows this. It’s fivefold ministers with so much insecurity that they cannot share the spotlight, and heaven forbid that they raise up someone who can out preach or out perform them! It’s believers who want to spectate not participate!

I am a believer. Believers lay hands on the sick. And I am a fruitful believer. People who get around me and hang around me end up healing the sick, it’s that simple. I got so many people around me who now heal the sick, I don’t even minister to them in Dagenham, and most of our other churches to be honest either now. A lady came to me and said that some pastors in Zimbabwe are desperate to meet me, because when she was out there she healed the sick.

They want to meet the pastor who is capable of training a non-pastor, and a woman no less, how to minister to the sick. They think I am some sort of superman, and call me the Bishop Apostle. I probably will go out there, but not to be the bishop-apostle, but to come and show them that they are also believers and all believers can heal the sick. I could go there and be great, or I could go there and be fruitful. I know which one is Jesus’ idea of success. This is supposed to be normal Christianity, when the people around you are sick, a Christian should not be hunting for the man of God, they should be the man of God.

Recently, a young man left our ministry to go to another ministry because he wanted to learn more about how to plant a church. I pointed out that in my life I have planted seven churches and they are generally fruitful growing churches and that I have raised up pastors. I pointed out that the ministry he was going to had not planted any churches and did not have people who were raising up people, but he was adamant this was the right place to be. Sadly, this man will not ending up planting a church because he failed to make a decision based on fruit. He thought he was smarter than Jesus, and he is not and nor are you.

Make the decision on where to be, which church to go to, what preacher to invite to your conference, not on a finer point of doctrine but on fruit.

Tree of Life Church is a dynamic new church recently planted in London. We have branches in Dagenham, Guildford and Watford. Pastor Ben is a Christian who preaches the Word with integrity and anointing. He loves seeing Christians released into ministering into signs and wonders, perfect peace and being able to walk in their destiny.

View all posts by treeoflifelondon →

2 thoughts on “You Are Not Smarter Than Jesus 04: Fruit is Fruit”