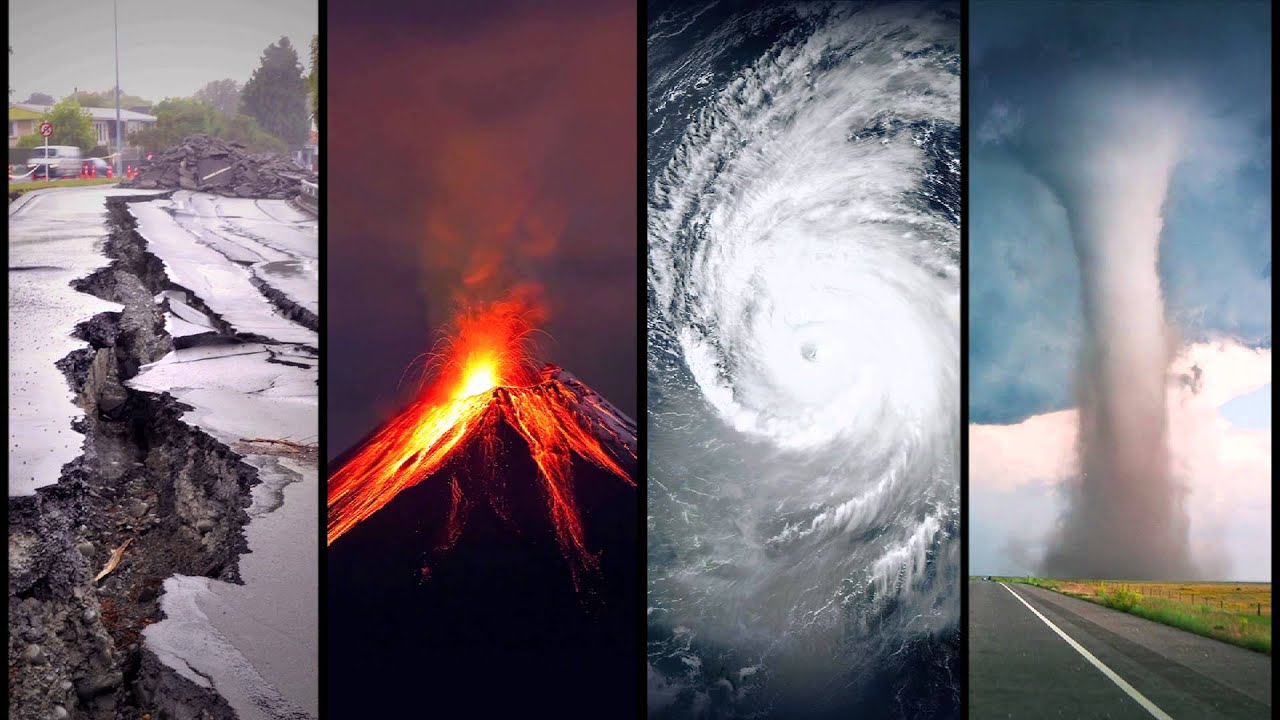 The Bible is very clear that sin brings death (Romans 6.23).  Not God.  Sin.  You see you have to realize that sin is more than just breaking the law.  It is not that you sin, and because you sin, God works out you broke a law and then God starts to destroy you because He is so angry and offended that you sinned.  That is not how it happens!  Sin contains its own death and destruction.  Death is the wages of sin, not the wages for sin.  Sin pays its own wages and brings its own death.

God does not hate sin because God hates pleasure and fun and God wants to take away all the joy from life!  God love you and wants your best and wants nothing but abundance and good for you – and God is aware that sin itself brings death and that is why God wants to keep us away from sin.

Much of what has traditionally been understood as God personally bringing wrath and destruction on a person is not God at all.  It is the sin itselfs that pays the wage of destruction and death.  The Bible talks about the law of sin and death, and it works the same as the law of gravity.  If you walk off the top of a building, you will fall down.  It’s not God punishing you, it is just the way things work.  If you sin, that sin brings death into your life.  It’s not God punishing you, it’s the way things work.

God is not sitting in Heaven waiting for you to finally sin so He can smite you and destroy you.  He is doing all He can to protect you from sinning so that sin does not destroy you.  Jesus died to save us from the destructive power of sin.

Proverbs 1 tells us that the prosperity of fools shall destroy them, but if you listen to the Lord you shall live in safety.  Being foolish will destroy you, but listening to the Lord shall protect you from destruction.  The Lord is not the destroyer!

But when God is reaching out to us so we listen to Him so we can live safely, and if we ignore Him he keeps reaching out to us in love, but He will not break our free will.  He has no choice but to leave us to that sin, but at the same time He is leaving us to the consequences of that sin too.  He is not the destroyer, sin is.

Sin is what kills the sinner, not God.  It is not God destroying us.  It is the seeds of sin that we sowed that have produced a harvest of destruction.  We need to stop blaming God for what is our fault.  Proverbs 19.3 in the GNB says “Some people ruin themselves by their own stupid actions, and then blame the Lord”.

In terms of natural disasters, it is very clear that sin affects the whole world that we have dominion over.  Before Adam sinned, this planet was paradise.  Sin wrecks the planet!  God told Adam that when the fall happened that “the ground will be under a curse” (Genesis 3.17).  Before the fall there was no problem in getting fruit, but after the fall you had to work for it.

Now did God curse the ground to punish Adam for his sin?  Most Christians would agree with that, but it was not God who cursed the land, it was Adam’s actions that brought the curse.  God did not make the ground difficult, but Adam had dominion over the ground, and then when Adam sinned His dominion meant the whole earth was impacted by his behaviour.

When Adam was given authority over the earth, we was made the lord of the earth.  The Hebrew word for dominion means both lord and owner.  So therefore what humanity does affects the word.  If Adam walked in righteousness before God then the earth would have remained Edenic.  But because God gave dominion to man, because God is love and God is kind, God was not in charge of the planet anymore.   And because God does not lie or break His words, just because Adam rebelled against Him was not reason to suddenly take the earth back.

God could potentially take the earth back and stop all natural disasters right now, but He will not because that would break His integrity, that would violate His Word.  God has the power to have His way, but He does not have the duplicity to take the Word back.

This is why God is always looking for a man to co-operate with on the planet.  so He can change the earth working with us and using the original dominion to exert His kingdom over the planet.  God so respects the authority that He has given man that even our unbelief will stop Jesus from working miracles (Mark 6.5-6).  Our actions affect the whole planet.

If we read Romans 5.12 it tells us that by one man sin entered the world, and death by sin. Death was not here because of God, but because of sin.  When Adam sinned, death entered not just Adam’s spirit, soul and body, but death entered the world.  Just five verses later, Paul tells us that “death reigned by one”.  Because Adam sinned, death became the king of the world!  When Adam disobeyed God, the whole world became under the reign of sin and satan.  God was not putting death on Adam or the world – the death was the wages – the consequences – of sin.  The law of sin and death works like the law of gravity – God can not be blamed for an earthquake any more than if someone jumps off a building.  It is just the violation of the laws of the universe.

God told Adam when he sinned “Because of what you have done, the ground will be under a curse” (Genesis 3.17, GNB).  By following satan, and rejecting God, Adam caused the whole earth to be cursed.  Adam, not God, messed up the world.  Humans cannot sin with out the earth being affected.

Because people do not understand this, they think – and sadly teach others – that God supernaturally curse the ground out of wrath because of Adam’s sin and rebellion.  That is not what happened.  Man brought the curse to the land.  By one man sin entered the world, and death by sin.  The curse came to the world because of sin, not because of God.

Adam brough the death and the curse into the world by misusing his dominion, God did not curse the earth.  Sin does not just affect you as a person, it actually affects the entire environment.  Isaiah tells us the people on the earth have defiled it, and therefore the curse devours the planet (Isa. 24.4-5).  In other words, the curse is brought into the world by human sin, not God’s wrath.  This is why we have storms and earthquakes and volcanoes.  Every natural disaster is the world being defiled by our sin, not an act of God. Sin brought the curse on the world, and God cannot sin, so therefore natural disasters do not come from God.

If you look at what the curse looks like in Deut. 28, you can see clearly that it affects the entire environment., with droughts, floods, locusts coming as part of the curse.  Again, the language of Deut. 28 at face value makes it appear that God is bringing the curse, but a closer look at the Hebrew will see that God just allowed it – if people will not listen to God He will let them walk where they want, and have to deal with the consequences of their actions, not the consequences of His wrath.  The curses are caused by the lack of God acting, due to rejecting Him, not due to the active wrath and destruction of God.  God is not the destroyer.

God never made a planet that kills people.  God never created a planet with tornadoes and hurricanes and bush fires and corona viruses.  That is the result of the fall of man, and the kings of the earth, humanity, rejecting God and pushing Him out of the planet He has made.  When humanity serves themselves, their rebellion brings death to the whole planet we have dominion over.

The weather is not random, it is not at the will of a capricious God, it is the result of the actions of humanity.   We are living in a great generation of faith, where Christians are starting to realize their actions and words affect their prosperity and their health, and now it is time to realize that we are connected to the earth, and we will realize our actions and words can actually impact the environment.  Let’s stop blaming God for natural disaster and start opening our hearts to Him and work with Him in His great love for us to make a difference in the world.

2 thoughts on “Natural Disasters and God’s Will 05: Sin Affects the World”