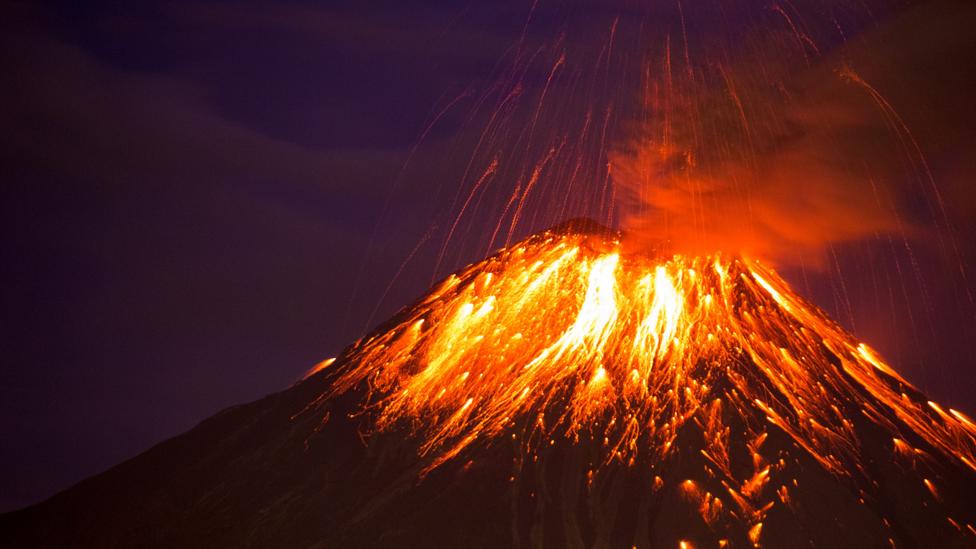 The idea that God causes natural disasters and is the destroyer is what I sometimes call a convenient theology.  In other words it is an image of God, an idea about God, that is very convenient.  Someone who is sick, well God loves you so much He has made you sick because you are His special angel.  Everything that happens, happens for a higher purpose.  It comforts our flesh and makes us feel better.

But the truth is that we need to take responsibility for ourselves and this planet as human beings.  The idea that God controls everything cuts the legs of our responsiblity as humans.  Why pray, why repent, why walk in faith, if God is just going to do what He wants anyway!  The truth is far different from this:

God has given humanity far more power than anyone has ever realized.  Due to God giving the earth to man, and due to God promising us dominion, God cannot intervene on this planet unless someone on earth prohibits or permits it.  That is a staggering statement, and it cuts through so much religion.  This is why God has to look to find someone to allow Him to release His power on the earth.

There is a lot of responsibilty on your shoulders as a human.  God will only allow on earth what you allow.  He will plead with you to make the right choices, but He will never ever force you to do or think anything, ever.  What happens on the earth is on us, not God.

In the beginning God created man with dominion, but man sadly gave that dominion over to satan and plunged the world into chaos.  Until that event there had never been a natural disaster on the planet.  Sadly, this authority of man – and the resulting responsibility – is not taught enough – and so God keeps getting the blame for humanity’s sin and selfishness!

Every time you sin there are consequences to that sin, and everything you permit on earth and do not resist in faith and boldness, you have to live with.  When God gives people up and permit them to endure the consequences of their own rebellion, that is not God destroying people, that is God permitting what you permit.  Let’s grow up, take responsibility, learn how to release our faith, learn how to move mountains with our words, and let us stop blaming God for what humanity is allowing and permitting through our actions and inactions!

2 thoughts on “Natural Disasters and God’s Will 04: Take Responsibility”